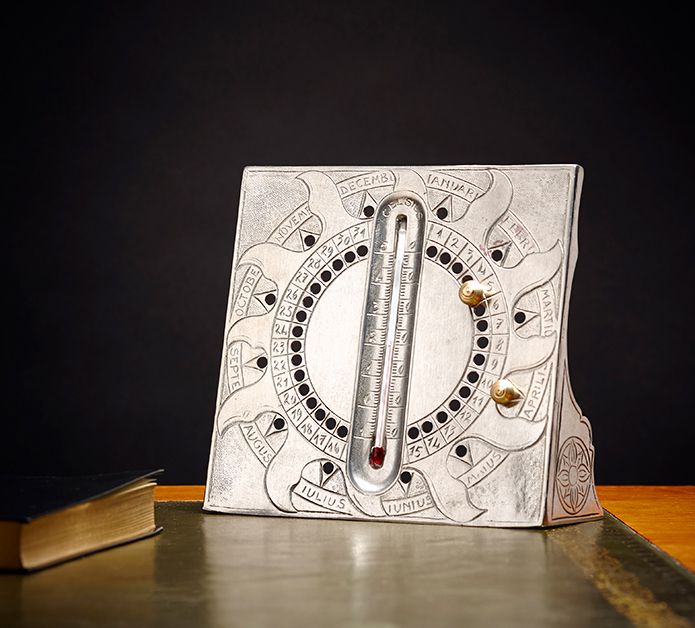 A subject as ‘every-day’ as a calendar is in fact a little more complex. We all use a calendar every single day in some form, whether it is for family, social or work commitments, and we are all aware of the passing days, weeks and months. In fact our whole structure of life as we know it is inextricably linked to what day it is now, and what day we are supposed to be going to ‘x’, and which date we had said we would finish ‘y’ and when ‘z’ is coming to stay… However, we rarely stop and think what a calendar actually is, and how it works so neatly in our yearly cycle beyond our childhood chanting of “30 days hath September…”

It seems that when Romulus was alive, in around the eighth Century B.C., the calendar year comprised of 304 days, divided into 10 months. The names of the months were similar to those of today, except for January and February, as they didn’t exist!

September, October, November and December were initially the seventh, eighth, ninth and tenth months of the year. Legend has it that January and February were added by Numa Pompilius, who thus lengthened the year to 355 days. However, the difference of approximately ten and a half days between the solar year and his calendar caused a considerable disparity between the seasons and the calendar year. 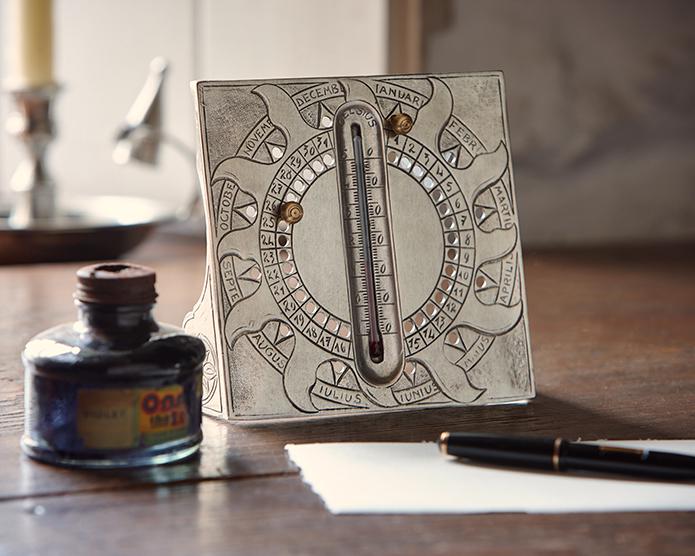 Counting the days at Bryn Eglur, The Welsh House, Carmarthenshire

In 46 B.C., Julius Caesar brought about a new reform. After making the Roman year 708 (46 B.C.) last 445 days, which he called the “ultimus annus confusionis” – it must have been! – he subsequently proposed that the year would last 365 days and that an extra day would be added every four years – what we now call a leap year. This led to the adoption of the ‘Julian’ calendar, and the year remained divided into 12 months.

Yet, the aim of matching the calendar year with the solar year had still not yet been perfectly achieved, as the solar year was about eleven minutes shorter than 365 and a quarter days. This small difference produces an extra day every 128 years, or approximately three days every 400 years. The Gregorian reform, which in turn led to the Gregorian calendar, established that the first year of each century that could not be divided by 400 was to be normal – in other words; not a leap year.

Following the implementation of the Gregorian reform, the errors that had accumulated in the past were corrected, in a truly radical manner; the day after Thursday 4th October 1582 became Friday 15th October, thereby jumping ten days – which would be extremely worrying if you had had a heavy night on that Thursday 4th! Following this crazy fast-forward, the Gregorian calendar was subsequently accepted.

Cosi Tabellini is a Star… Espresso – a pressing engagement