Exploring the wall sconce as a decorative light fixture. 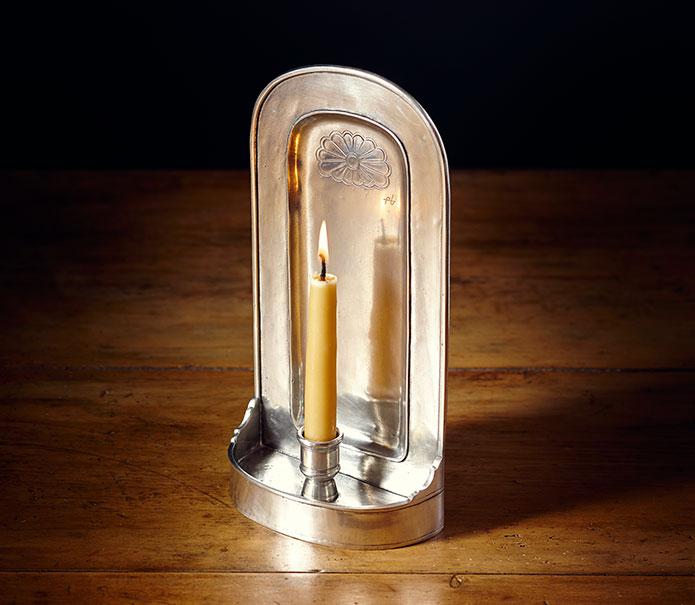 Ever since the discovery of fire, humans have attempted to harness the power of flames to provide heat and light, whether cave or castle, with light ultimately giving comfort and protection for the inevitable fall of darkness that curtailed and endangered both at the same time. In fact, the word sconce derives from the Latin absconsus, which, among other meanings, signifies a covering or protection – and so often light symbolises goodness, hope and safety.

Early attempts to create a portable fire were rather hazardous; often just a simple wooden torch wrapped in oil-soaked rags, which created a lot of light, but also a lot of smoke and the obvious danger of igniting everything and everyone surrounding it. Eventually, over the ages, fire was contained, often in the form of handheld sconces using candles, as well as fixed wall sconces, leading to controlled lighting, and these increasingly ornate fixtures (and altogether safer methods) were used to light the way in the darkness. 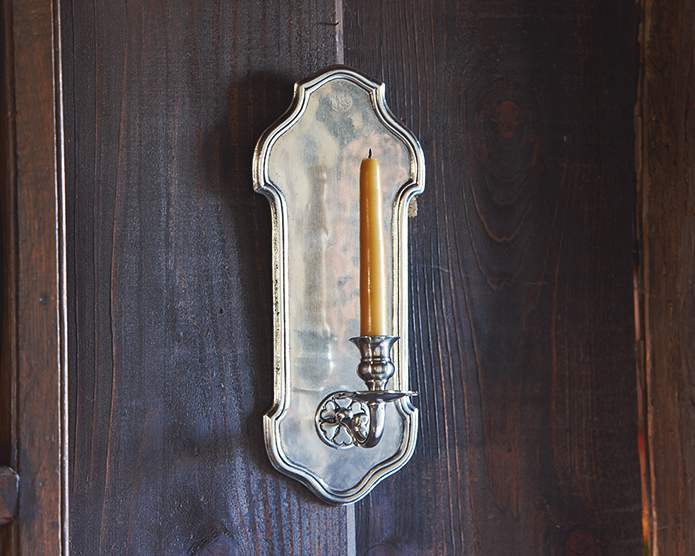 Fast-forward to the present day, and most lighting is electric, and more often digital and even voice activated, which, although clever and convenient, is charmless and characterless; great for modern living on the one hand, but does little for the soul…

So, it is no surprise that wall sconces remain a popular style of lighting into the modern day; they provide a special gentle ambience to any living space, providing a romantic and reverent aura that can only be achieved by reverting to natural reflective lighting methods featuring ancestral and primitive charm. 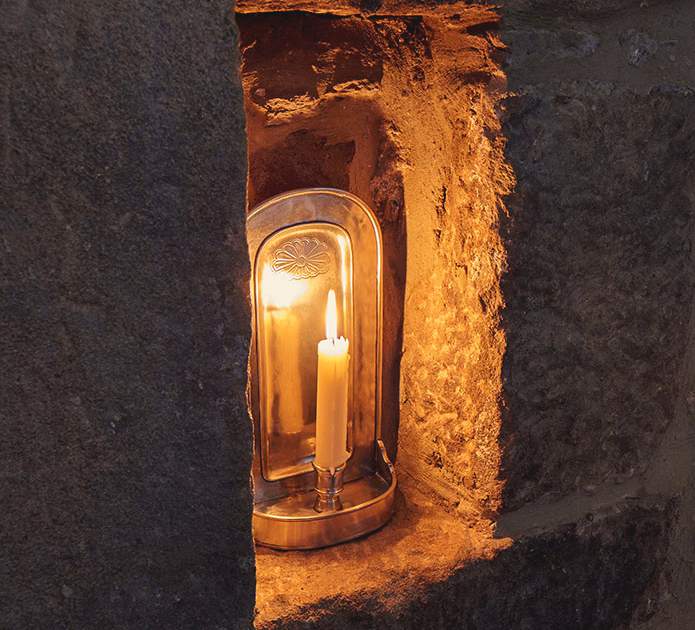 The flicker of a naked flame against soft metallic hues of a wall plate evokes nostalgic notions of castles, courts and corridors lined with wall sconces, illuminating dark, dramatic and dangerous dalliances with dastardly dukes, duchesses and dandies… Contemporary homes may not witness such high drama, but a couple of well-placed sconces can create a feature wall, accentuate art-work, brighten a nook or balance a fireplace or dresser. 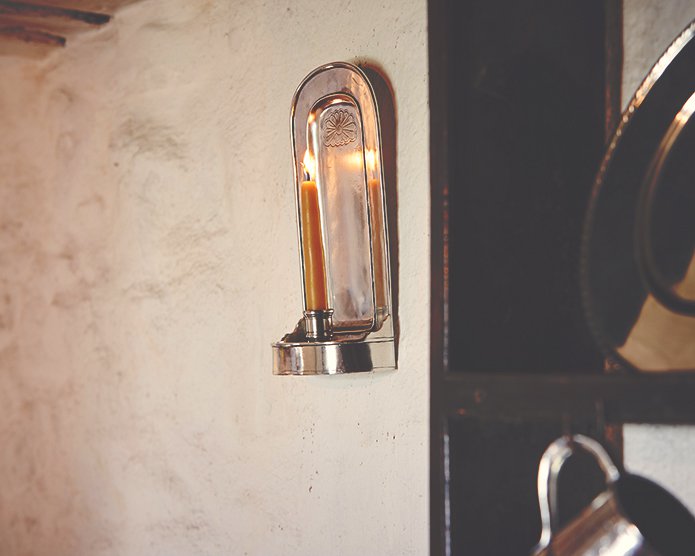