Light up and enlighten 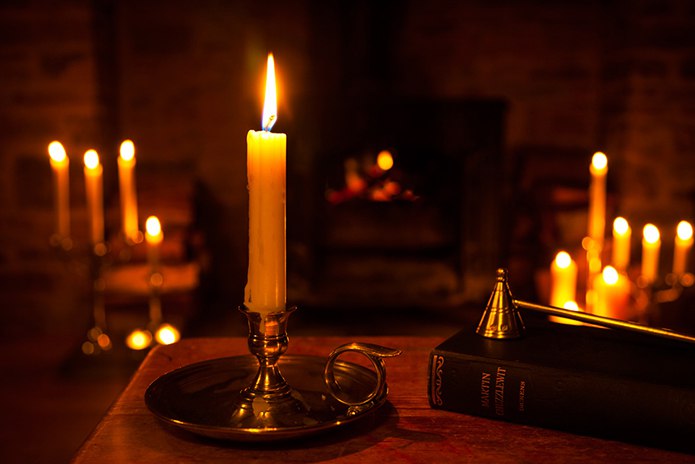 Candles enhance a setting more than any other lighting, as Charles Dickens, over a century and a half ago, said; candles emanate ‘a ruddy, homely glow’. The candle, although no longer our primary light source, continues to be widely used. Most homes have a selection of candles and candle holders which are used now more for decoration and occasion, and less for necessity and function.

In Dickens’s day, and of course for many millennia before the relatively modern times of the Victorian era, candles, along with oil lamps and rush-lights, were the way of producing light, once darkness fell. Historically, mankind was at the mercy of the sun’s orbit and the affect of the calendar upon the length of time the day was illuminated; once dusk started to creep in, necessary arrangements would swiftly have to be made – ignite candles or lamps, or resign to bed. Even in these most modern of times, we all know how strange it feels during a power-cut, beyond the need to flick the electric kettle on, and strange silence without the beep and whir of phone, computer, TV, washing machine…. How many of us find our fingers, out of habit, curling round a door frame, or reaching up the wall, to negotiate the light switch upon entering a room? Only to be reminded – “the power’s off, silly”! 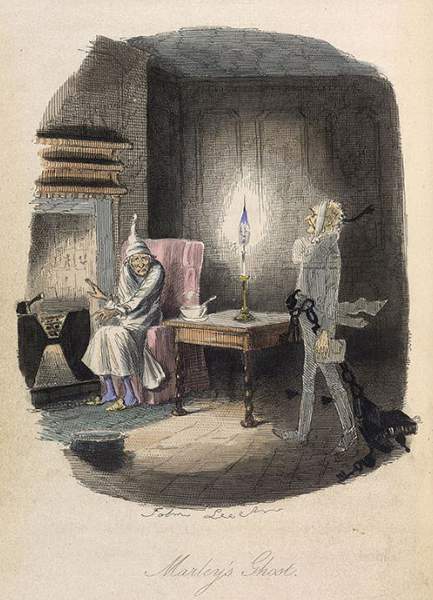 Yet, mankind survived, evolved and in fact prospered in those alien dimly-lit times; brightness of innovation and compromise was encouraged by enforced darkness, simply by living by candlelight. Dickens wrote all of his genius next to a candle, as Chaucer, Milton, Shakespeare and the all other greats before him would have done…“ …effect of various lights — firelight, candlelight, moonlight, and what not — which I think decidedly improves the scene” (Dickens). One could argue the atmospheric nature of a candle’s flicker and glow enhanced the writings, adding to soul and humanity, compared to the clinical glare of our computer screens, or the cold brightness of the electric bulb.

Imagine, sitting at a beautiful writing desk, surrounded by traditional furnishings, warm and soulful light and shadow shifting, playing, dancing, almost as if other-worldly, around the room. Earnest concentration, evolving thoughts and imaginings real and surreal, recorded in reverent silence, not a distraction, bar the solid ticking of a clock, unconsciously reminding one of the passage of time, and ones’ moment within it – no wonder such profound literary creations and outpourings of the human consciousness were borne out of those simple candle-lit times. 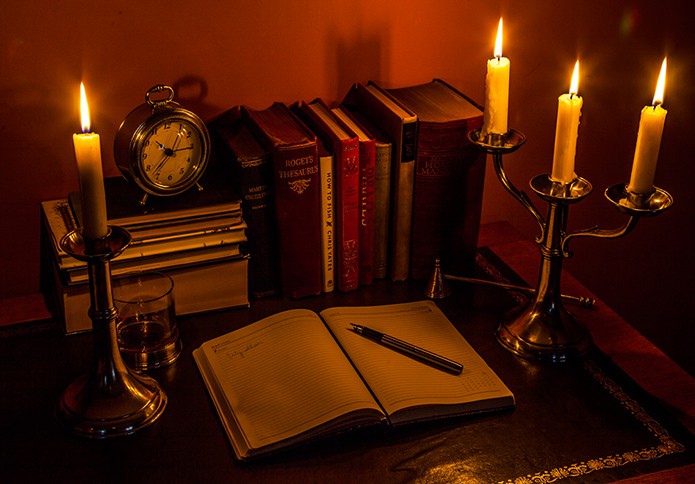 Of course these artistic creations from the human spirit were then performed, again by candlelight, further adding to the magic of these works of art; theatre was, of course, enjoyed by the light of candles. The modern reconstructed thatched amphitheatre on London’s South Bank replicates the indoor playhouses of the early 17th Century, such as Shakespeare’s iconic Globe Theatre, where plays would be performed entirely by candlelight.

Other rituals, beyond the arts, have over the centuries been enhanced by candlelight; religious ceremonies are often marked by burning candles, and beyond organised religion, whoever, whatever your God may or may not be, candles are often used to mark an occasion. Candles are lit to mark a person, date or event – evoking the emotion of remembrance and quiet celebration through to less reverent moments, such as a wedding or birthday party, where the noisy blowing out of the cake candles is a world-wide ritual. Halloween is another occasion where candlelight is used in celebration and ritual. On October 31st, pumpkins, and more traditionally, turnips, are carved into ‘Jack O’Lanterns’ to fend off evil spirits. A candle placed within lights up the scary vegetable face, to both simultaneously delight and frighten children the world over! 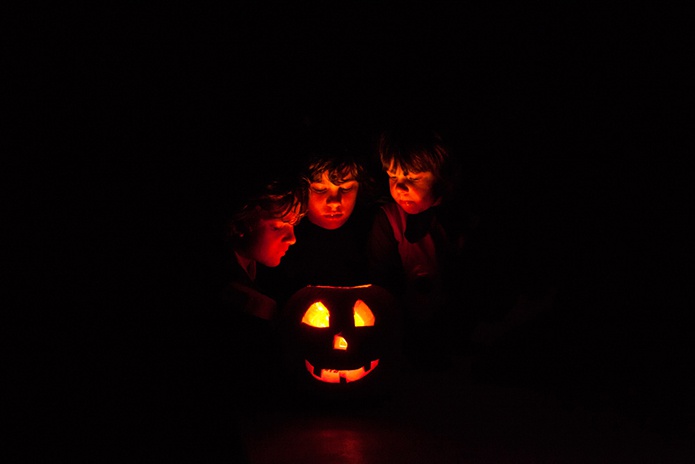 And of course, candles do not necessarily need an occasion, as in days gone by, when they were part of everyday life, without any pomp and ceremony, today they can be used within the home, no longer as a necessity, granted, but as a little touch of simple ambience as the night draws in. Okay, maybe not on a busy weekday night when chores fill the evening – but when time is not so tight, maybe at the weekend and there is a moment or two to indulge. So, celebrate candles, simply for candles’ sake – but buy the best you can afford, as, like most things in life, the less refined and more natural the candle is usually best; try and use plant-based and beeswax candles where possible. And then, the possibilities are endless…