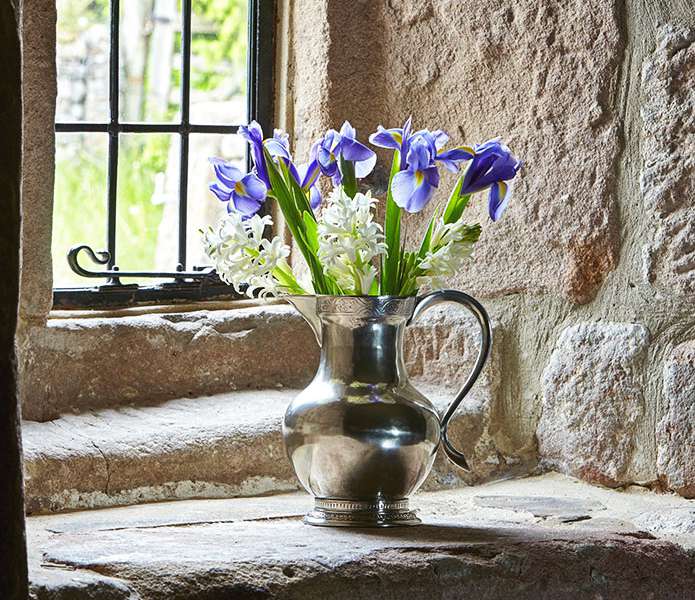 Like Father’s Day, we should not wait until a prescribed socially-constructed day to honour our mothers. Of course. as with any family member and loved one, we should celebrate them every day, and acts of kindness or remembrance should be spontaneous and personal, yet, having said this, having a specific day set aside does allow us to spoil and be spoiled!!

As a mother, I can concur that it is not about the biggest card and most extravagant gift. A hand-made card penned by a chubby little hand using pencil or felt-tip and a cuddle is enough… but as a daughter it is nice to source a special little something to wrap and give to say ‘Thanks for everything’.

Modern day Mother’s Day, as we know it, originated, like Father’s Day, from the commemorations of a thankful yet grieving child, so is sombre in its beginnings. West Virginian Anna Jarvis wanted to honour her own much-missed mother at the start of the 20th Century and set up a campaign to make “Mother’s Day” a national holiday, and to encourage both national and international recognisation of the special day.  After initial reluctance, authorities across the US recognised ‘Mother’s Day’ and it has become a time-honoured tradition in many countries across the world. 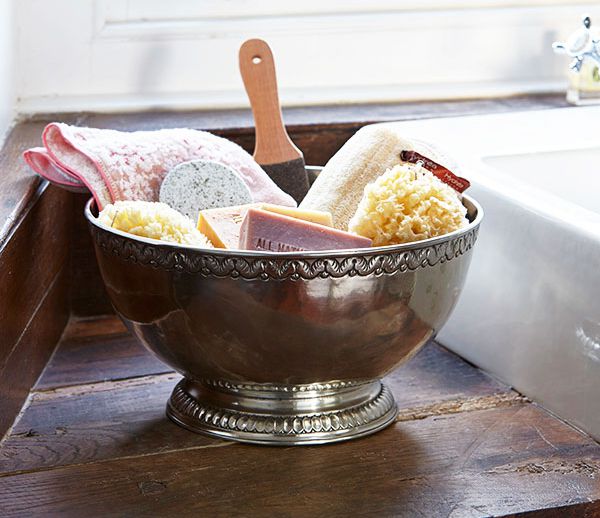 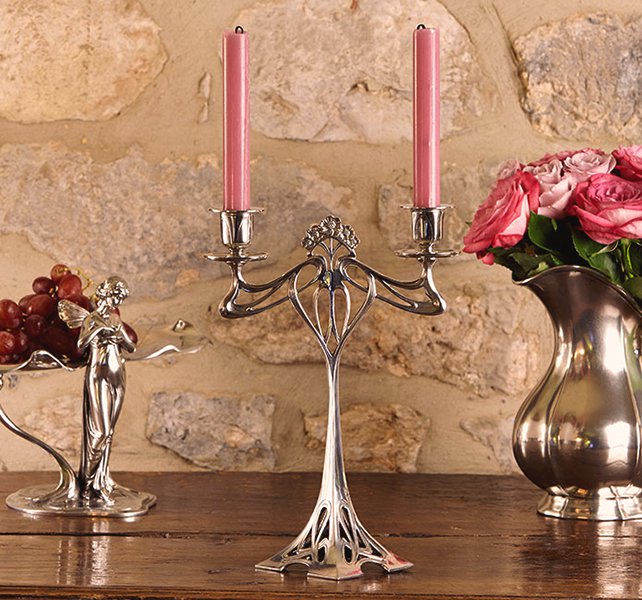 Overall, Mother’s Day has become a day recognised pretty much globally as a day to honour mothers and, especially within the Western world, Mother’s Day is celebrated with cards and gifts, most often in the Springtime, for example the UK celebrate the 4th Sunday in Lent, and most other countries mark it on the 2nd Sunday in May, like Italy’s Festa della Mamma, where the mothers are often taken out for a meal, a rest from their traditional role of cooking for the entire family, and given flowers, usually roses, as a thank you for their tireless devotion. 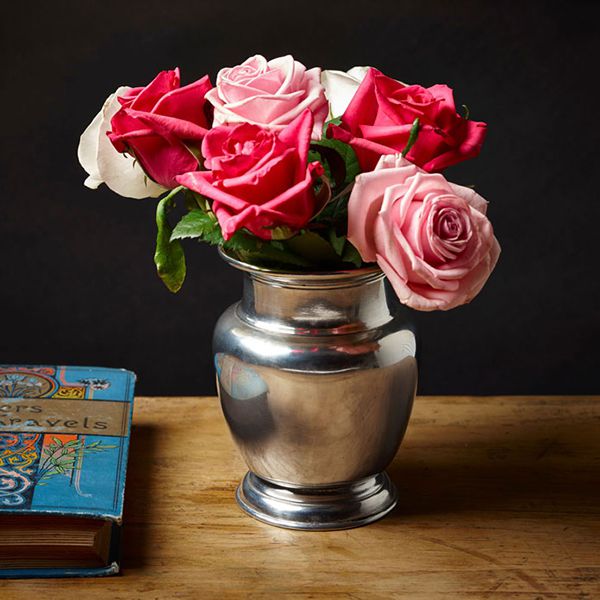 Some countries focus upon spoiling and pampering mothers, such as Belgium and Norway, where breakfast in bed served to mothers is the tradition. In the UK the norm is to buy chocolates, flowers and small gifts for mothers. My personal preference, though some may find it rather twee, is the Australian tradition of the giving and wearing of Chrysanthemums, due to the ‘mum’ sound in the name, which all mothers know, depending on the situation, can be the most tiring, yet at the same time, the most wonderful utterance in the world…