A brief history of Father's Day. 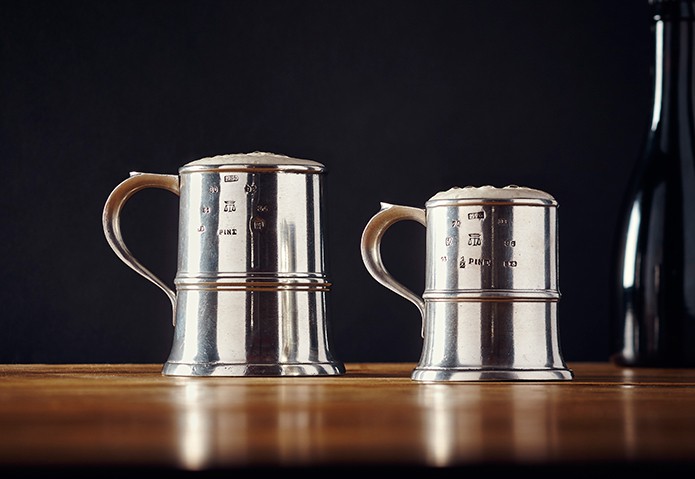 It can argued that everyday should be Father’s Day, not just a socially specified date once a year. However, all too often in our busy, often frantic lives, day-to-day demands mean that there is little opportunity for taking time to think about what our fathers mean to us beyond the everyday normal routine, so, although constructed, these days do provide a catalyst to celebrate them, spend time with them and spoil them a little.

It is fair to say the paternal parent has been honoured for thousands of years, for example, the ancient Romans marked a day for their fore-fathers in February, but Father’s Day in its modern form originated in the United States in the early 20th Century to complement Mother’s Day, as a celebration of fatherhood and father figures.  Both Mother’s and Father’s days came about as commemorations of beloved parents by devoted children, but over the years, like Mother’s Day, Father’s Day has been recognised as a special day to celebrate fathers past and present.  Most countries around the world celebrate on the 3rd Sunday in June (as this was the next available Sunday after the 5th June birthday of William Smart, beloved father of the originator Sonoma Louise Smart, and eight other siblings, which he brought up single-handedly after his second wife died) with the US championing it the most, so much so, that in the early 1970s President Nixon legislated the date as a national holiday!

Other countries celebrate Father’s Day at different times of the year, often related to religion, for example both Hindus and Buddhists in Nepal mark a day for fathers (Gokarna Aunsi) in late August/early September depending on the moon, whilst many Roman Catholic countries celebrate their fathers on Saint Joseph’s Day on 19th March.  In Italy this is known as the Festa di San Giuseppe, illustrating that the Italians love their papàs as well as their mammas! The day is a religious one, honouring Joseph father of Christ, with symbolism such as breadcrumbs representing the sawdust of carpentry, as well as Fava beans, which sustained Italians during hard times in the Middle Ages, when St Joseph is said to have saved them from starvation brought about by drought.  The day, where red is traditionally worn, has also become associated with pastries, notably sfinge (cream puffs) and zeppole (doughnuts), the logic of this is a little hazy, but who needs an excuse when cake is involved..?

Another country that really celebrates Father’s Day is Germany, where ‘Vatertag’ is celebrated on Ascension Day (the Thursday 40 days after Easter) and is a public holiday. It originates from the 18th Century tradition of Christian Ascension Day processions in rural areas, where men would gather in town squares in wooden carts, and the Mayors of each town would award the man with the most children with a large ham as a prize! The ritual has, in part, survived, and even today, it is traditional on the national holiday for groups of men to go on a hike, often pulling a small wagon of beer, ham, as well as other traditional foods, and much drinking ensues, so much so, that it has also become tradition to take the next day off as well, creating a popular long weekend!